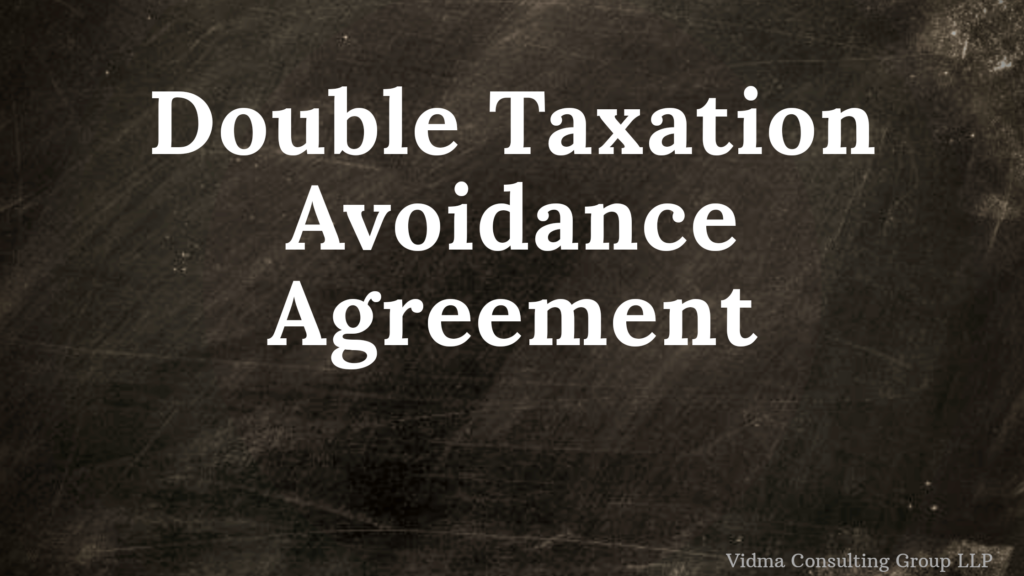 What is an international tax treaty?

Income tax treaties lay down the tax amount that a county can levy on taxpayers' income, capital, estate, or wealth.

Tax havens are tax-free or low tax places or countries. The tax-free setup attracts foreign investors to establish a business there. Typically, these countries are not parties to international tax treaties.

When a foreign national or company invests, the issue is which country has the right to tax that individual or firm. Whether the receiving country (capital/investment) or the country where the investors have their residence? The receiving country is the country that receives capital or investment from the investor. It is precisely to avoid double taxing the same investor's same income that countries sign a tax treaty. These agreements are identified as double taxation avoidance agreements (DTTAAs).

Trade will flourish between two countries when these countries' governments will not burden the relevant service providers with double tax. Treaties keep the above objective at the centre and allocate the right to tax based on certain principles between parties to treaty.

The countries resort to tax credit or tax exemption to avoid double taxing the investor. A tax credit, for example, ensures that the residence country refunds tax paid by an investor in the source country or capital importing country, and the converse.

Under tax exemption, the investor is exempted from tax in the host country or place of the residence country.

DTAAs are of two types:

2) Limited: These are restricted in scope and cover fewer types of income. For example, DTAA between India and Pakistan is limited to shipping and aircraft profits only.

Individuals or organizations who are taxed by authorities have the alternative to choose which tax laws that are, DTTA or national income tax law, must apply to them.

Further, sec. 90 (2) of the Indian Income Tax Act provides the assessee with the alternative to choose Tax law that the authorities must apply to them. The choice is between DTTA or the Income Tax Act.

Treaty must be in effect for the relevant period that the country seeks to tax the income.

2. The relevant definitions must be applied.

3. Identify the provisions that apply to various categories of income, capital gains or capital.

a) The source state may tax without any restriction

b) The source state can tax up to a limit: upper ceiling

c) The source state may not tax, and the residence state has a right to tax the specific transaction

DTAAs ensures that countries do not tax the same income earned by an individual or a firm.

Tax treaties, including DTAAs, are based on one of the two models: The Organization for Economic Co-operation and Development (OECD) Model and the United Nations (U.N.) Model Convention.

We will discuss the two models in this section.

The countries understand the need for effectively administering tax rules that will prevent tax evasion through information sharing and aid in collecting taxes.

Incomes that country can tax under OECD

According to the OECD model, the incomes mentioned below can be taxed without restraint in the State of source:

· Income from immovable property situated in that State –

· Artistes' and Sportsmen's income generated from activities in that State

· Except in a few cases, remuneration and pensions received for government service rendered

Dividends: where the holding that pays the dividend is not related or connected to a permanent establishment in the source state, the respective State must limit its tax rate to 5% of gross dividend amount,

Where the beneficiary is a holding company that holds directly, in the previous year, at least 25% of companies' capital, the company that pays the dividend

The biggest challenge while negotiating a tax treaty is to what extent the source county must relinquish its taxing rights. A source country is that hosts the investment or capital importing country. In contrast, the residence country is where the investor resides or has resided for a certain period in the immediately preceding days.

Art 1 states that the convention will apply to people who are residents of one or both contracting parties.

Art 2 mentions that convention will apply to taxes both on income and capital.

Art 4 defines resident, and Art5 explains permanent establishment. These two concepts are crucial for identifying which State has the authority to tax.

Difference between U.N. and OECD model

A uniform tax regime aids in the growth of global trade, and along with it, the countries that participate in the international trade benefit from trade between countries. Both developing and developed countries