ADR In The Asia Pacific: Spotlight On Singapore

ADR In The Asia Pacific: Spotlight On Singapore 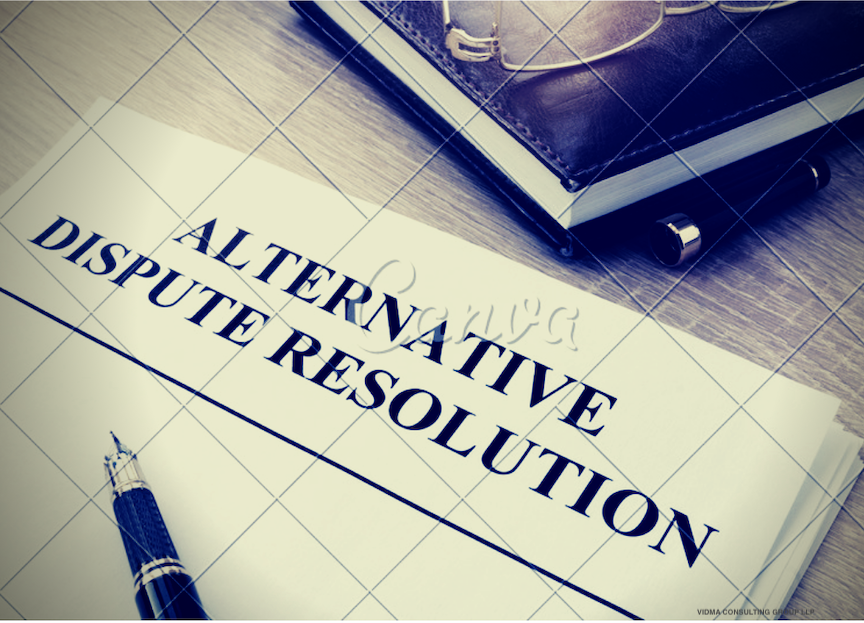 From the early 1990s, the Alternative Dispute Resolution mechanism has had a long-standing lineage in Singapore. The access to it since then has improved significantly; parties have resorted to alternatives to court litigation with ease and are actively supported to do so. Asia, in general, has been a significant contributor to the Arbitration industry, the number of cases handled by Singapore has explicitly increased by many folds. Singapore today is a crucial contributor to the arbitration industry in Asia.

The Singapore government has taken many proactive steps to promote ADR in recent years. It has introduced various schemes and initiatives to encourage Dispute Resolution over legal proceedings. Its growth can also be credited to the judicial philosophy prevailing in the region, which supports dispute resolution as a good alternative. The main modes of Dispute resolution that have driven the Singapore judicial mechanism are:

The Arbitration industry has had a spectacular tenure in Singapore and continues to remain Asia's biggest Arbitration Centre. The growth is attributable to two things, the judicial philosophy prevailing in the country of Parallel and Complimentary adjudication and the rapid increase in the number of disputes in the region The fundamental reason why arbitration is a popular choice amongst disputed parties is the minimum intervention requirement. However, Singapore has always been a supporter of Pro-arbitration and not Pro-arbitral tribunal or awards which means that even though parties opt for a public process of dispute settlement, they still rely on the domestic legal framework to ensure legal bendiness.

Taking inspiration from the US and Europe in the 1970s and 1980s, in 1992, mediation was introduced in Singapore. Where on the one hand, arbitration was an adjudicatory process, mediation was a more of a method of a rule imposing and sharing a sense of perspective to build a relationship. From the early 1990s, mediation has remained prevalent in Singapore. Currently, there are three broad categories of mediation processes: court-based mediation, community-based mediation and private mediation. Mediation has always remained distinctive because its focus has been to reach consensus rather than competing for individual interest.

A mix of Arbitration and Mediation is another process for dispute resolution. The International Arbitration Act under section 16 and 17 allows a mediator to act as an arbitrator, given that parties consent to it. This hybrid concept has been prevalent in many ADR Centers across the globe; however, it has not gathered popularity due to its low level of adoption.

Apart from arbitration and mediation, neutral evaluation is a process of getting a non-binding determination of legal rights of disputing parties by the Primary Dispute Resolution Centre. The process entails hearing of the matter before a judge, who would give a non-binding evaluation of the strengths and weaknesses of the case. The parties then, based on the evaluation themselves assess their position and negotiate a settlement.

The Subordinate Courts Practice Direction Amendment No. 2 of 2012 has prescribed another mode of arbitration in Singapore, i.e. LSAS Arbitration. As per this form of arbitration, in contrast to other modes, the resulting determinant of the legal rights of disputing parties is binding in nature. Unlike Neutral Evaluation, a third party is robed in as the adjudicator instead of a judge. LSAS Arbitration applies to all kinds of civil suits and is a cost-efficient alternative. LSAS is especially beneficial for parties wanting to settle disputes of claims lesser than $60,000.

The Current trend and Future of ADR in Singapore

Current trends in Singapore indicate that ADR has been a successful mechanism as it has significantly reduced litigation costs, saved time and has reduced legal fees. Many reports have suggested that ADR services have resulted in the early settlement of cases through the PDRC.

By 2019, the Singapore International Arbitration Centre (SIAC), the leading arbitration institute saw a record-breaking number of cases filed for arbitration. A large chunk of these cases was from India, the Philippines and Brunei. SIAC as of today is one of the World's most popular arbitration centers. The growth of SIAC as a global dispute resolution hub has fueled the government to introduce a new bill for the creation of an international mediation center in Singapore.

The new Bill passed on February 4th 2020, is an international treaty on mediation, addressing the need for effective cross-border mediation settlement. The treaty enforces the establishment of an International Mediation Center In Singapore for easy settlement of cross-border disputes. The enforcement of this Bill seems promising, as it will elevate the effectiveness of mediation mechanisms and at the same time, attract businesses to choose Singapore to resolve international commercial disputes. The Bill also promises the parties the right to apply in different Singapore Courts to enforce/invoke any international settlement agreement preceded in a Singapore Court. Enforcing and invoking can be done against a party from another country if the requirements of Bill are fulfilled.

Businesses today recognize Singapore as the top destination for dispute resolution in the Asia Pacific. Singapore is consistently ranked amongst the top 10 in the least corrupt countries index and the only Asian country within the top 10. Singapore thus seems a viable option for businesses to resolves disputes. Further, the country's judicial system has its root in English law and is well established. Singapore's Ideal location also makes it's an attractive basis for businesses to settle.

About the author: Mehak Jaswal is currently pursuing a degree in BBA LLB (Hons) from Symbiosis Law School, Pune. She loves dancing, reading, and spending time with friends and family. After graduation, She aspire to join the Corporate World of Law and make a mark for herself in the future.