What Are The Legal Issues With Employees

What Are The Legal Issues With Employees 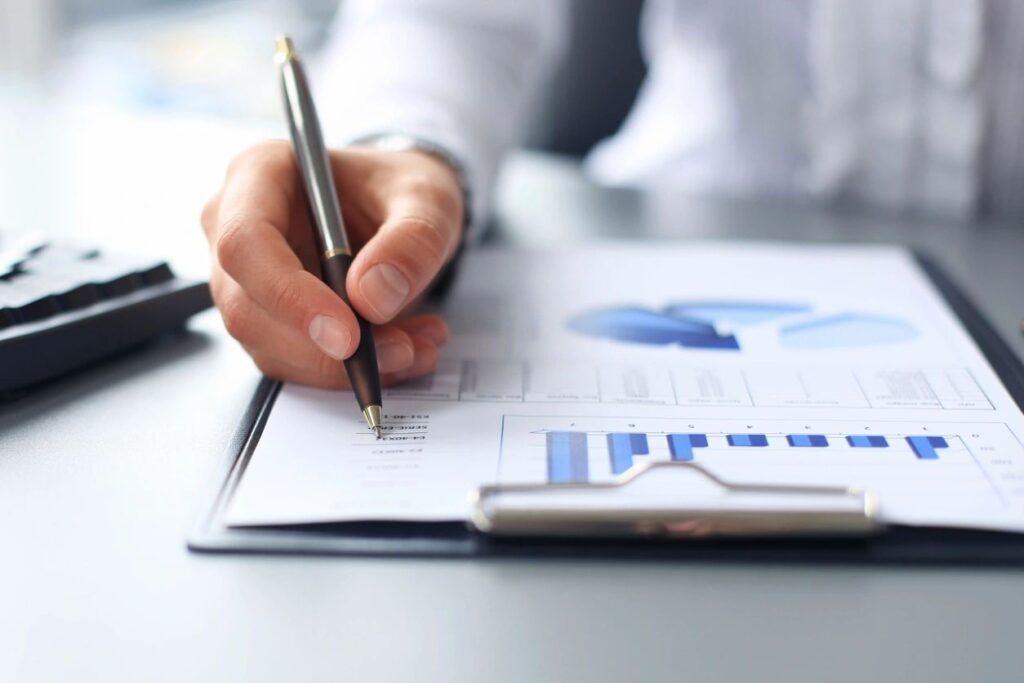 Why are employees hired?

What if I tell you the Boeing Founder(Probably dead) built what Boeing is today all by himself. Either you would think that I have gone crazy or be naïve to believe the story. In a perfect world, we can expect remarkable stories, such as stated earlier. However, the reality is contrasting to what I have mentioned. Boeing is an aviation giant. And the people who worked or are working with Boeing are one of the factors propelling Boeing to the revered position which it today sits upon. An organization cannot go far without a talented and diligent workforce. We know a firm cannot expand in a human resource vacuum.

But, it will be oversimplifying things if we see human resources only needed for expanding a firm's business.

A firm grows because of the ideas. People bring innovative ideas that drive the firm towards its objectives and helps it to tide over the ebbs and flows of the business environment. Ideas have their root in ingenuity, which is one of the many abilities that human beings possess. And this ability helps find answers to challenging business questions. Therefore, the unique abilities that human beings have, ingenuity being one of them, necessitates the hiring of people by the firm.

Although the organizations are ramping up deployment of software and artificial intelligence at various levels of their business operations, there will always be room for human resources in an organization.

We can also examine the decision to hire from an economic perspective. According to an article published on Forbes, Companies hire "when profits missed from not hiring exceed the cost of adding a new worker", and this makes sense as organizations function on a cost-benefit basis.  There are economic factors, the value that human beings bring to the organization, and several factors that contribute to a firm's hiring decision.

Since now, we understand why firms hire; the next section will discuss how or what's the procedure to hire employees?

What's the procedure to hire?

Firms may hire through references or advertise the opening in their organization on websites or job search portals. The later route consumes more resources. Besides, well-established organizations visit colleges and offer jobs to final year students of that respective educational institution what is called campus recruitment.

Whichever route a firm takes for hiring, the employment contract forms the cornerstone that defines interaction/relationship between the organization and the recruitee.

Permanent Employment contract: For an employee, this is the sought-after contract, but organizations view this as an onerous contract, and they are not wrong in branding this form of engagement as burdensome. A permanent contract entails many statutory obligations for the organization vis-à-vis the employee. These contracts are perpetual and end only on termination by either party involved in the respective agreement.

Fixed-term contract: Yes, you guessed it right. Contracts belonging to this category are valid only for a specific term stated in the respective contract.  After the stated term is completed, the contract automatically terminates. In most scenarios, the benefits under a Fixed Term Employment contract correspond to benefits offered in a Permanent Employment contract.

Casual Employment contract: When the employer is not sure about job parameters such as working hours or a regular working pattern does not apply to the job. Employers in the situation mentioned above hire through Casual employment contracts. As the term casualness suggests, there is an element of casualness associated with the job. Usually, a minimum weekly working hour is prescribed, and the working hours are dynamic. The benefits depend significantly upon the number of working hours the person has clocked.

There are divergence and convergence of interests if we examine the Employment contract from the perspective of different stakeholders, i.e. government, organization, and employees.

Pan globally, states have transformed from a labour-oriented to a capitalist-oriented regime in a bid to attract manufacturers for setting up their manufacturing units in their countries. Although this may have increased foreign investments in the host country, the labour rights have taken a backseat.

While wage rates have been a major irritant in the employee-employer relationship, the government has enacted labour regulations for preventing exploitation of the employees by the employer. However, the ground reality is starkly different. Contractors continue to exploit the labourers taking advantage of their ignorance, and the complicity of the labour authorities aggravate the situation. There are several issues apart from the above stated, such as working conditions, timings, maternity benefit, and other chokepoints that exist at the workplace.

The shaping of legal discourse lately related to employee laws

In the past decade, along with the earlier mentioned workplace problems, new complications have arisen. For instance, moonlighting, gig worker issues, sexual harassment at the workplace, gender discrimination at the workplace, women subjected to glass ceiling treatment in organizations, confidentiality, non-compete clauses, etc. A firm must be wary of the legal implications that may emerge because it fails to comply with the applicable laws.

Non-solicitation clause: prevents an employee from co-opting the firm's other employees or its clients for their benefit. The limitation exists during and after the term of employment. Co-opting can be in the form of future business deals, providing services to clients, etc.  Like with the non-compete clauses, non-solicitation clauses should impose reasonable restrictions. Factors such as duration, prohibiting the usage of trade secrets and goodwill determine whether a restriction is reasonable or unreasonable.

Confidentiality or Non-disclosure of trade secrets: Organizations are circumspect about their trade secrets or confidential information getting divulged or their competitors getting wind of such information. Employers ensure that the employment contract incorporates non-disclosure clauses deterring employees from making illegal disclosures.

Probation: An employee is not on probation unless stated in the employment contract. If a firm doesn't include a probation clause in the contract, It is assumed that the employee joins permanently. Probation period enables the firm to observe the skills of the recruitee, and only confirm their employment when they fit in the demands of the job.

The legal implications of joining the firm as a probationary and permanently are starkly different. The probationary period is less onerous for the firm in terms of dismissing the employee from service, remuneration and other aspects. The firm must be clear on the fact whether it wants to hire employees on probation or confirm them as permanent after probation.

Termination for cause: It outlines the conditions or situations wherein the employees will be terminated from the service.  Stealing, lying, failing a drug or alcohol test, falsifying records, embezzlement, insubordination, fraud,  misconduct, disclosing private, confidential information or trade secrets, and other unacceptable behaviour of the employees. The firm must state the conditions in the employment contract that will lead to termination for a cause unambiguously.

Special laws also require organizations to comply with specific stipulations to safeguard the interest of the vulnerable. For instance, Laws have been enacted for the prevention of sexual harassment of women at organizations. Non-compliant organizations have severe legal implications ranging from hefty penalties to imprisonment to those responsible within the organization for failing to comply with the relevant law.

There are other laws which prevent discrimination among employees based on gender, race and other similar attributes. The discrimination manifests in the form of difference in salaries, employees hitting a glass ceiling and similar patterns observed at the workplace.  To an extent, laws like Companies act, 2013, break the glass ceiling by warranting at least one woman director on the boards of companies.

How can we help

Our team at Vidma is proficient in drafting employment contracts. We understand the firm's objectives and align the content of the agreement with it. As highlighted above, employment agreements if not drafted diligently, can turn the employees of an organization into a liability rather than an asset. The holistic approach that we take integrates the client's interest with the legal obligations of the client.

Furthermore, employee laws are dynamic, and We ensure that our clients stay ahead of the legal development curve by providing them with information relating to developments in the employment laws.

About the author : Suryash Kumar, working at Vidma Consulting Group LLP, who loves exploring the uncharted territories. He has always been fascinated by the legal field, and he believes writing is one of the ways through which he contribute to the growth of the legal field.