Importance of Trademark vis-à-vis artistic work in the media and entertainment industry.

Importance of Trademark vis-à-vis artistic work in the media and entertainment industry. 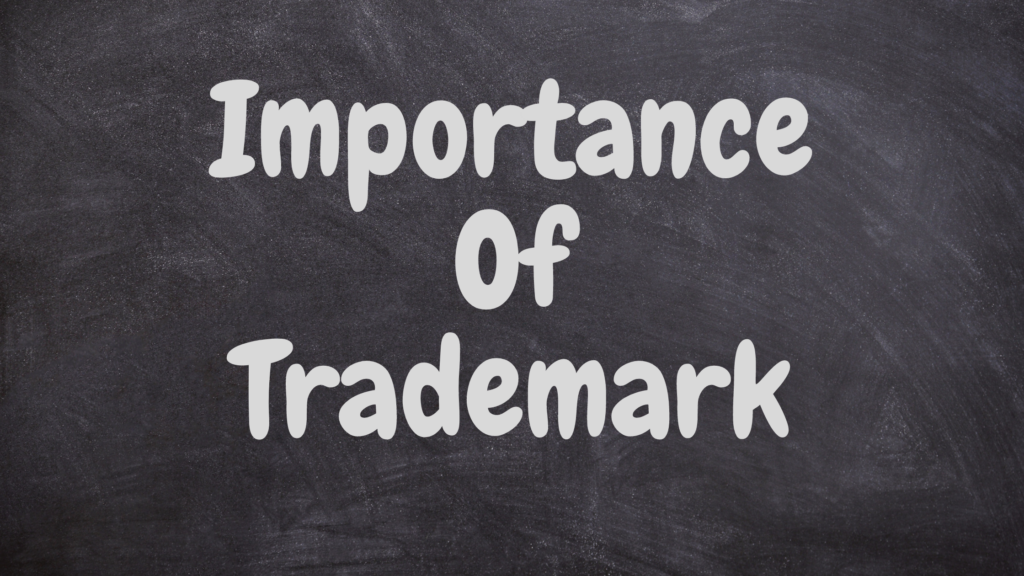 A brief introduction on Trademarks and Artistic work

Intellectual property is a creation of the mind; the property is intangible and provides the owner with some exclusive rights over it. The properties include literary, artistic or musical work; it can also include designs, scientific inventions, words, and even symbols.  The intellectual property rights are divided into four broad categories:

Trademarks are signs, symbols, words or an expression that are used to differentiate the goods or services of one person from another.

Artistic work is a creation that includes photographs, paintings, sculptures, charts, cartoons, diagrams, etc. and these works are usually protected by way of copyright. Although in this article, we will see the need for trademarks in artistic work.

The interplay between IP and Media Law

Intellectual Property Rights provide exclusive rights to authors and owners of the creation. These rights prevent the works from being exploited and provide monetary gains which act as an incentive for others to create. The media industry provides consumers with a source of entertainment through feature films, television series or music videos, and all of the media has an underlying bundle of rights. The underlying rights are intellectual property rights that prevent the use of such works if the creator does not permit so.

The Berne Convention was ratified in 1887 and is an international agreement that aims to protect literary and artistic works. The work is protected for 50 years after the death of the author. For cinematographic films, it goes up to 50 years after the first showing or creation. The Copyright Act 1957 in India also takes from the Berne Convention and provides for copyright for artistic work.

But there are some drawbacks for a work protected through copyright:

A trademark is different than copyright in various aspects. Copyright arises as soon as the creator does the work and can be claimed for a limited period. A trademark has to be registered at a trademark office and can last forever if it is renewed in a proper way. But even when trademarks are not registered, they can gain value through use over a long period and get associated with a service or a product. And nobody else is allowed to use or associate the said trademark with their goods or services. When a trademark is not registered, and someone else uses it and causes damage to the goodwill of the business, a remedy for passing off is available. But the action is difficult to maintain and hence it is advised to get a trademark registered.

The two broad aspects of the entertainment industry include music and film. And even though copyright exists for the artistic works in this industry, trademarks can be used in certain respects.

The following areas of the media industry can be provided with trademarks:

The first song to have trademark protection was “Why this Kolaveri Di?” (the first line), the trademark was filed as a wordmark under class 9 (cinematographic apparatus and instruments, apparatus for recording and reproduction of sounds and images), and class 41 (entertainment services) to protect the lyrics of the song (Application No. 2246257). The song was a Tamil-English song that had become an instant hit on all social media platforms. The act helped Sony (The music company that recorded the song) launch many products like CDs and cassettes (under class 9) and prevented others from using goodwill and repute received by Sony.

But the Indian Trademark law does not protect if the trademark has not been in use for five years. Hence, if an applicant files for the trademark to restrain others from registering the same, it becomes unfair. Trademark is provided when the title achieves a secondary meaning or a distinctiveness as being associated with the work created, thereby protecting brand image of the work.

Every literary work and entertainment work needs a distinct title to help people distinguish their work from others. And the term “literary title” covers both such works.

The Indian Copyright law does not confer the copyright to only “the title” of a literary work. But such a title can be protected under the Trademarks Act, 1999.

Film titles are of two kinds:

The movie “Sholay” was released in the year 1975, and was one of the most popular movies of that time. The movie was known widely, and people associated the title with the Sippys (Producer), hence the title had a secondary meaning. In 2007, Ram Gopal Varma had produced a movie titled “Ram Gopal Varma ke Sholay” and was sued for trademark infringement. He then changed the name of the movie to “Ram Gopal Varma ke Aag”.

Kanungo Media (P) Ltd. vs RGV Film Factory And Ors. 138 (2007) DLT 312
Kanungo Media had produced a Bengali movie called “Nishabd”; it had won many awards. But could not be released on a commercial scale. They had then filed for a permanent injunction against the use of their movie title “Nishabd” by Ram Gopal Verma. Since the movie could not be released, it was not popular, and the title acquired no secondary meaning. The High court of Delhi hence dismissed the application and Ram Gopal Varma named his Hindi movie “Nishabd”.

Position in The United States of America

Song Title – In the US, a song title can only be trademarked if it has achieved a level of popularity.

Movie Title – The US Patent and Trademark Office does not provide a trademark to titles that relate to a single movie or television show. It registers a title only if the title is associated with a movie series or a television show, any work that is continuing. The USPTO does not provide a trademark to a single title unless it has been promoted widely or has garnered fame.

The aim of trademarks is to differentiate the goods and services of one person from another. The title of a movie or a song helps the audience associate a particular work and differentiates it with the work of others hence is of utmost importance. Copyright provides no protection to titles per se and hence the need for trademarks arises. Trademarks can protect such titles. Once registered, the trademark can only be used by the registered user and bars unauthorised use of the same. It also allows the user to seek damages or injunction upon infringement of such mark. Hence, a trademark provides for a legal remedy for the injured party in a court of law in a case where copyright does not even provide a right.

About the author: Swarneeka R. Iyer is currently in the last year of her law school journey. She is from Kolkata, where she lives with her family of 4 humans and 7 dogs. Her interests lie in IP law, public policy, and IT law.  She identifies as a feminist, a coffee enthusiast, and a lover of dancing and writing.